The Yemeni manuscripts of Leiden University Libraries are now being digitised as part of The Zaydi Manuscript Tradition, a project coordinated by Professor Sabine Schmidtke (Institute for Advanced Study, Princeton).

For a number of years a war has been raging in Yemen, which not only devastates cities and villages, but also brings the population on the verge of famine. Only few people in the Netherlands are aware that Yemen has a rich culture which is now under heavy pressure. Historical buildings are being destroyed, but much less visible is the damage inflicted on the written heritage, the backbone of an ancient civilisation.

From times immemorial, Yemen has been the home country of the Zaydis, an early community in Shi’ite Islam. Until 1962 the imams, the religious leaders, were simultaneously the rulers of Yemen. Contrary to expectation, Zaydi Islam has never lived in isolation: there were extensive contacts with the Sunnis in the north and, for example, the Shi’ites of Iran. Their cultural treasures in the domains of religion, science and literature have been preserved in the Arabic manuscripts of Yemen. These handwritten books have an individual style that sets them off against the mainstream traditions of the Middle East.

Yemen has always had a rich library tradition. At present it is impossible to ascertain the current state of the collections. As a result, scholars from Yemen and abroad are now basically cut off from their source materials. In Europe and America, however, there are relatively small but important collections of Yemeni manuscripts. Most of these were collected in the late nineteenth and early twentieth centuries by scholars, diplomats and travellers. 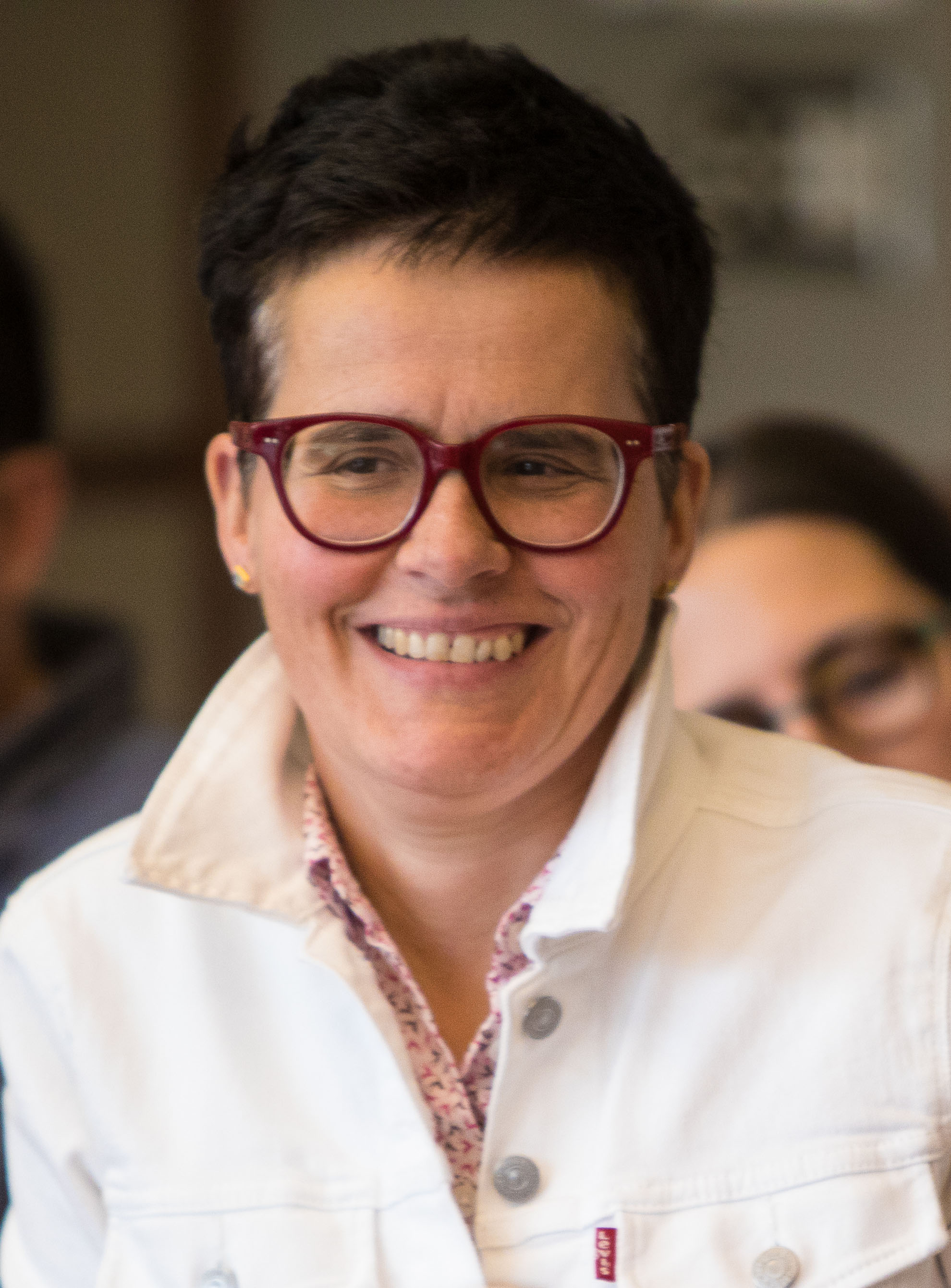 The German Arabist Sabine Schmidtke, professor at the Institute for Advanced Study, Princeton, has recently taken the initiative to digitise a number of European collections of Yemeni manuscripts, and make them freely available on the internet. Earlier this year she was awarded generous grants for her project The Zaydi Manuscript Tradition from the National Endowment for the Humanities, the University of Pennsylvania, and her own institute, in addition to a gift from Sherwin I. Seligsohn (through the School of Historical Studies) to realise this goal.

With funds from the United States, Leiden University Libraries is now able to digitise its own collection of circa 150 Yemeni manuscripts. In addition, the manuscripts will receive extra care in our own conservation laboratory. They will be made available on our own website, but also at the Hill Museum and Manuscript Library in Collegeville, Minnesota, USA.

Almost sixty of these manuscripts were collected by Cornelis Adriaanse (1896–1964), Dutch consul in Jeddah, Saudi Arabia. In the ‘thirties of the last century he travelled several times to Yemen to negotiate a treaty of friendship and cooperation with the ruling Imam al-Mutawakkil Yahya. From these travels three photo albums have been preserved, which provide an attractive image of a country that was – and still is – largely unknown (UBL Or. 26.373–26.375).

One manuscript is an abridgment of a religious compendium by the Zaydi Imam Abu Talib Yahya, who lived from 953 to 1033 CE. On the left is the title page in a bold hand, illuminated in red; on the right some fragments of poetry in coloured ink (UBL Or. 6353a). In due course, this manuscript will be available online together with many others. 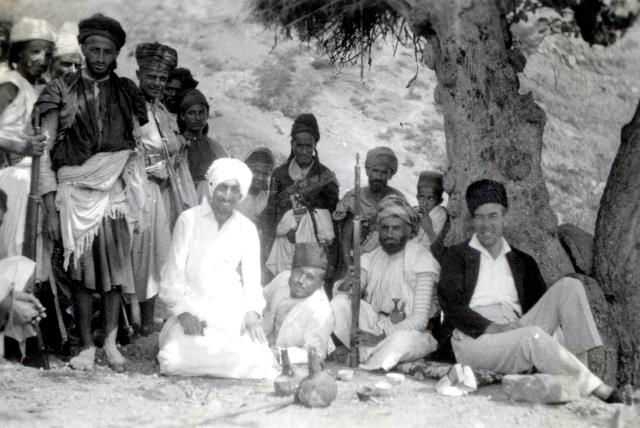 Dutch Consul Cornelis Adriaanse (on the right, sitting against a tree) in Yemen with his hosts, early 1930s (UBL Or. 26.374)