Naked putti are everywhere in art. Where did they come from?

For anyone who looks at art from former centuries, they will be familiar: little naked children that populate innumerable paintings, prints and drawings. In the Renaissance they were called putti. Their origin lies in antiquity but they became enormously popular from the 14th century onwards. 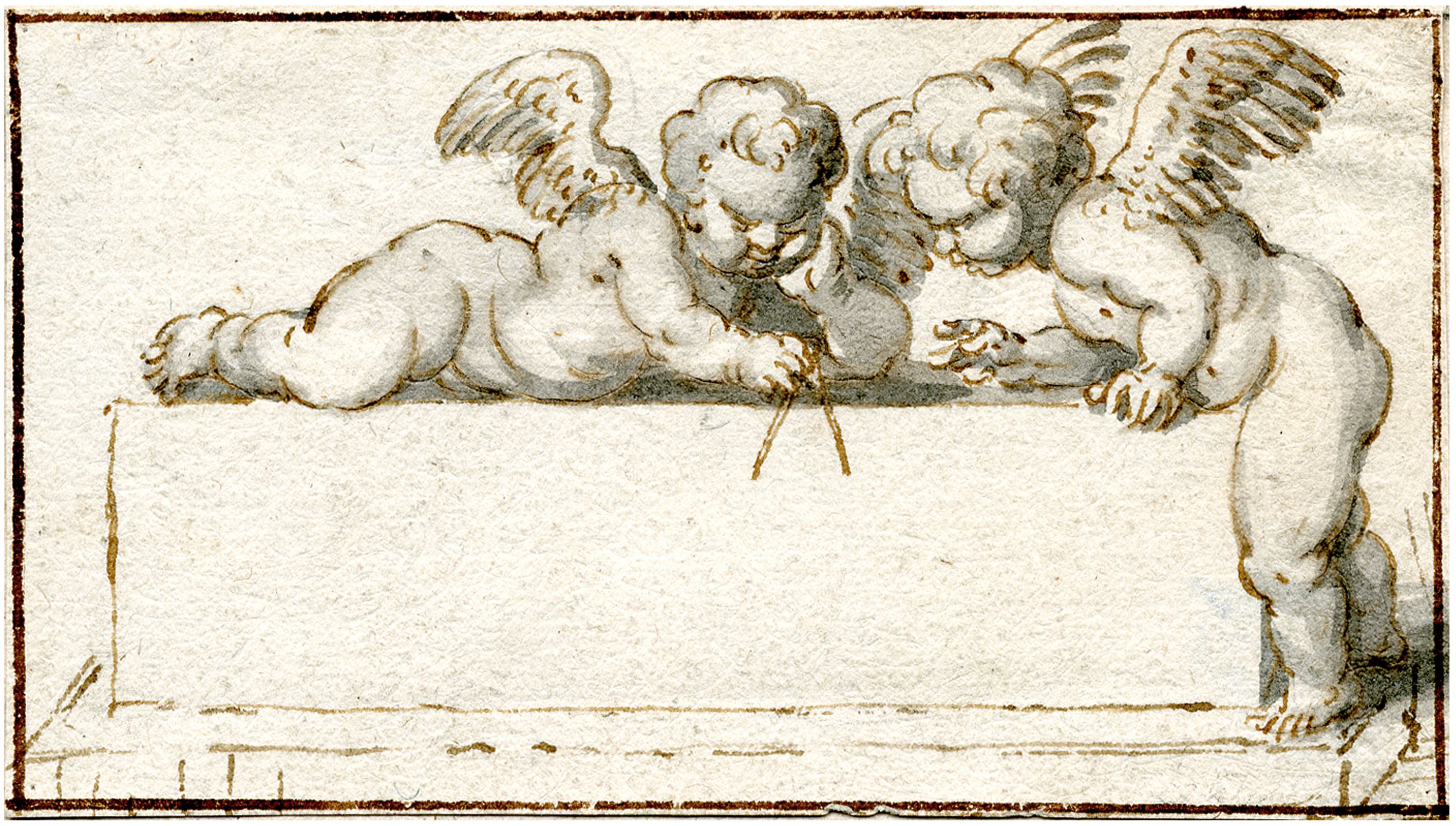 Putti look like little children but they are of a hybrid nature. Mythological by origin they could represent youthful angels as well. Indeed, they are often difficult to distinguish from cherubim or other groups of angels. Or from amoretti (love gods) or genii (gods of a general nature). Putti has become a common name for all these infant creatures. 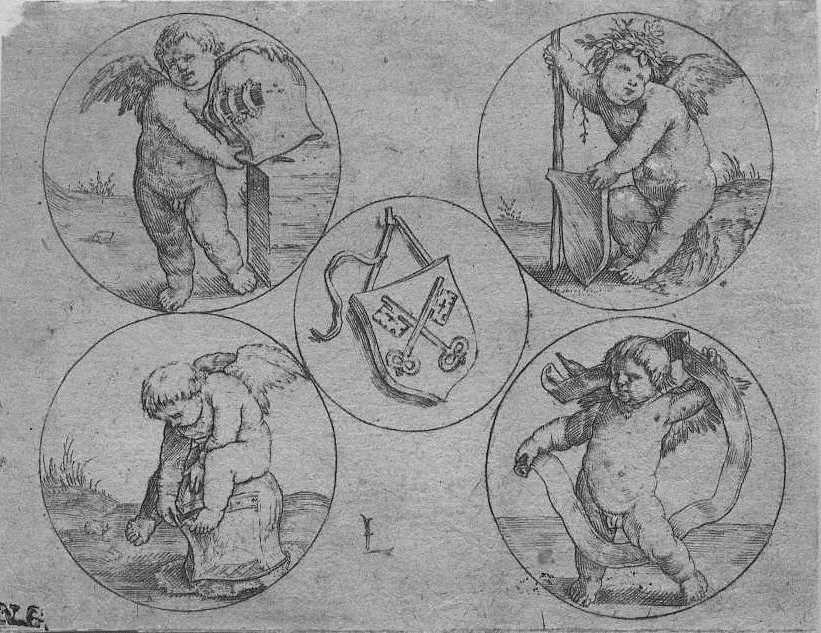 As a rule putti are boys. Portraying naked boys was never questionable in any way but naked girls have remained a rarity. Surprisingly so since their adult versions are portrayed naked in all kinds of circumstances. Only in the eighteenth century did girls start to appear more often. Nakedness and putti are a mandatory combination. As soon as they put on clothes they are often hilarious or grotesque.

Please note: the baby Jesus is not a putto. But he can be accompanied by them. Putti strictly speaking do not have wings but when they are identified with little angels they do. They can perform all kinds of tasks, from being helpful in assisting the main characters to just being cheerful companions without any apparent reason. They can be seen carousing, playing or teasing each other or just floating through the air. 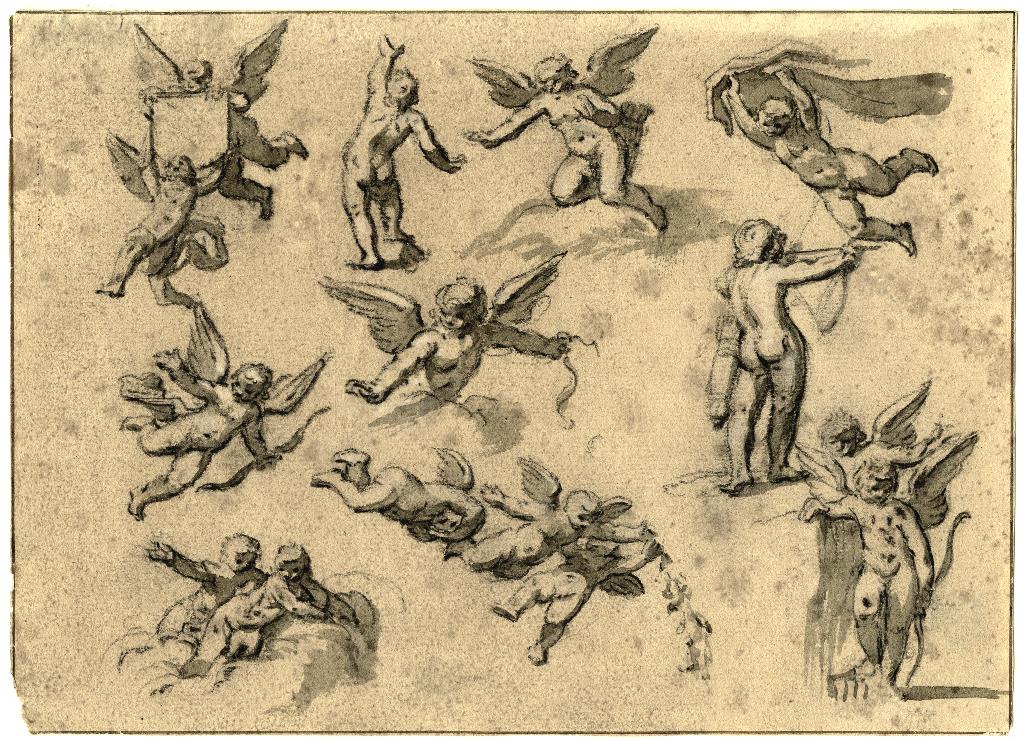 Our current exhibition Naked or Covered does not include putti or any other naked children. But there are plenty of other things to enjoy. The exhibition highlights the subtle distinctions between being covered or uncovered, and there are as many opinions as there are people. Personal choices are reinforced by cultural differences. The gaze of the observer is not always objective, either. That our imagination, too, is not always in line with reality is obvious from the photographs, books and prints in this exhibition. The exhibition is still on view until 27 May at Leiden University Library (free entrance).