The cartography of Captain James Cook

It must have been quite the sight. On the 3rd of June 1769 – now 250 years ago – Englishmen were on the island of Tahiti looking through high-quality telescopes to watch a rare natural phenomenon: the transit of Venus across the face of the Sun.

Leader of this group was Captain James Cook (1728-1779) who sailed the globe aboard the now legendary HMS Endeavour. The journey would lead to the exploration of large parts of Polynesia, a full circumnavigation of the main islands of New Zealand, and a better understanding of the eastern coastline of Australia. The voyage would fill in many blank spots in European cartography. Leiden University Libraries has some very fine maps of the travels of James Cook in their collections.

James Cook is now immortalized as one of the most distinguished European explorers of all time, closely connected with the (British) colonization of New-Zealand and Australia, and his grisly death at Kealakekua Bay, Hawaii. In 1768 he was still a relatively unknown officer in the service of the Royal Navy, who was tasked to sail the globe. Cook was given a dual task. For the Royal Society he was to facilitate a group of naturalists, headed by a young but very ambitious Joseph Banks (1743-1820), who would record the transit of Venus across the face of the Sun from the island of Tahiti. By carefully recording this natural phenomenon from several locations on the globe a scientific enigma could be solved: the exact distance between Earth and Sun. The naturalists would also collect and draw botanical, zoological and ethnographical specimen during the voyage. These pioneering experiences aboard the Endeavour provided a blueprint for every subsequent scientific voyage. 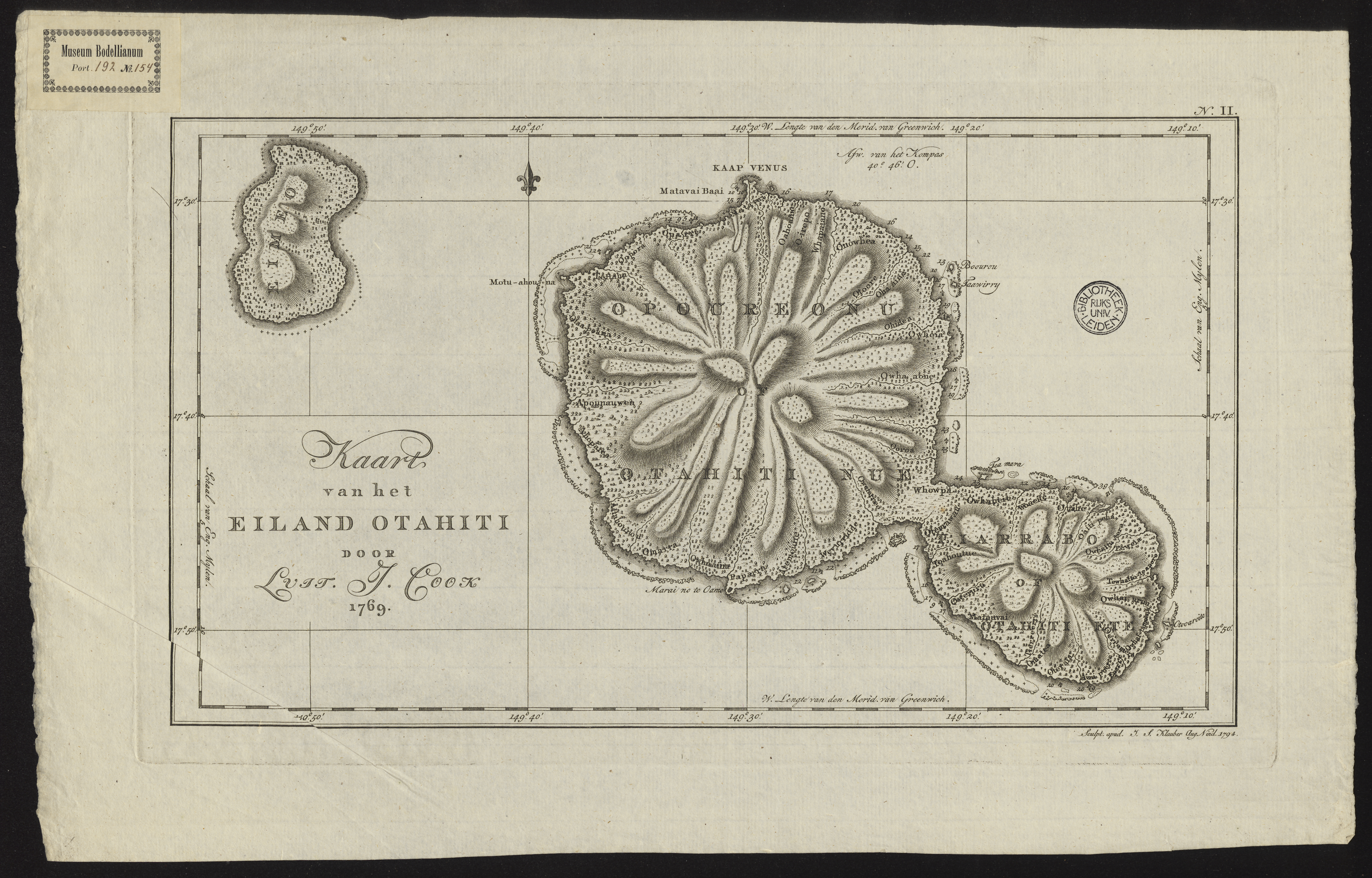 Figure 2: COLLBN Port 192 N 154: map of the island Tahiti. At the northern part, at Matavai Bay, a temporary observatory (Cape Venus) was constructed to record the transit of Venus.

Cook was also handed sealed instructions by the government, to be opened after the transit of Venus was recorded. He was instructed to seek out the “Great Southern Continent”, an undiscovered landmass believed to lie somewhere in the southern hemisphere. In the late eighteenth century there was much imperial rivalry between the European powers. England wanted to reach this fabled Terra Australis before the competition. During his travels aboard the Endeavour Cook sailed south to the 40th parallel, before heading to New Zealand. During his second circumnavigation (1772-1775) Cook crossed the Antarctic Circle thrice, proving once and for all that there was no great landmass on the southern hemisphere. 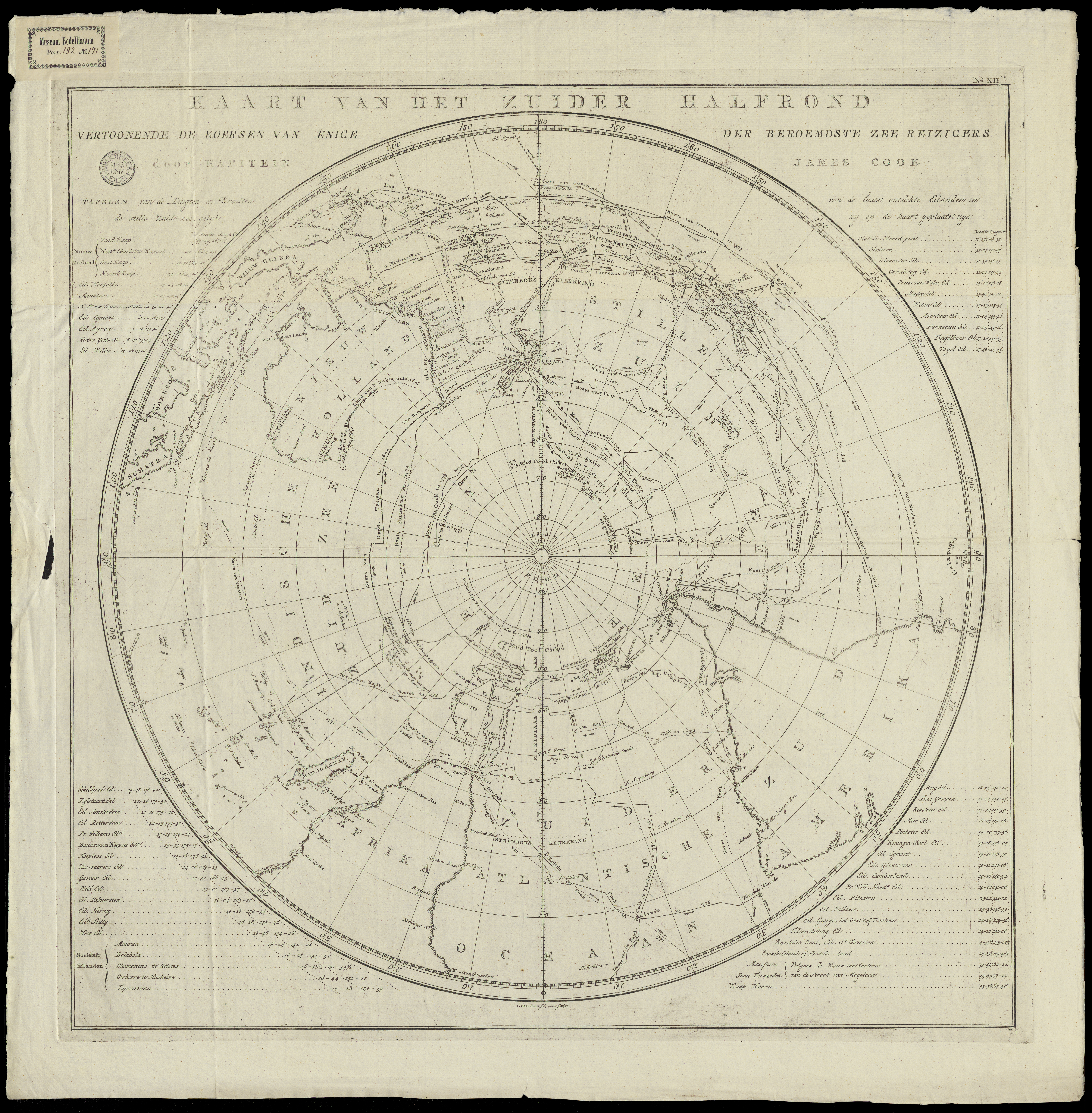 Figure 3: COLLBN Port 192 N 171: map of the southern hemisphere. The remarkable view, with the Antarctic at its center, allowed for the representation of the travels made by James Cook, and European explorers before him.

It is still fairly unknown that James Cook, besides being an excellent navigator and commander, was a very capable cartographer. Before his involvement with imperial exploration, Cook was stationed in Canada where he developed skills in surveying and drawing. When he reached New Zealand in October 1769 he used a technique known as a running survey, allowing him to survey the coastlines of the New Zealand islands while sailing. His data was so accurate that it remained unsurpassed for over a century. When Cook returned to Europe his collected cartographic data was almost immediately turned into print, satisfying an audience eager to learn more about the adventures of the South Seas Expedition.

The highlighted maps from the collections of Leiden University Libraries prove the immense popularity of Cook’s travels, even decades after his death. They come from the Dutch series Reize rondom de waereld, translated by Jan D. Pasteur (1753-1804) and jointly published in 13 volumes between 1795 and 1803 by the publishers Honkoop (Leiden), Allart (Amsterdam) and Van Cleef (The Hague). Pasteur was an influential politician during the Batavian Republic (1795-1806), successor state of the Republic of the Seven United Netherlands, and worked on this immense translation project in his spare time. About the accompanying plates, and maps, Pasteur wrote: “the quality of the execution, we are not afraid to say, surpasses that of the original English edition.” 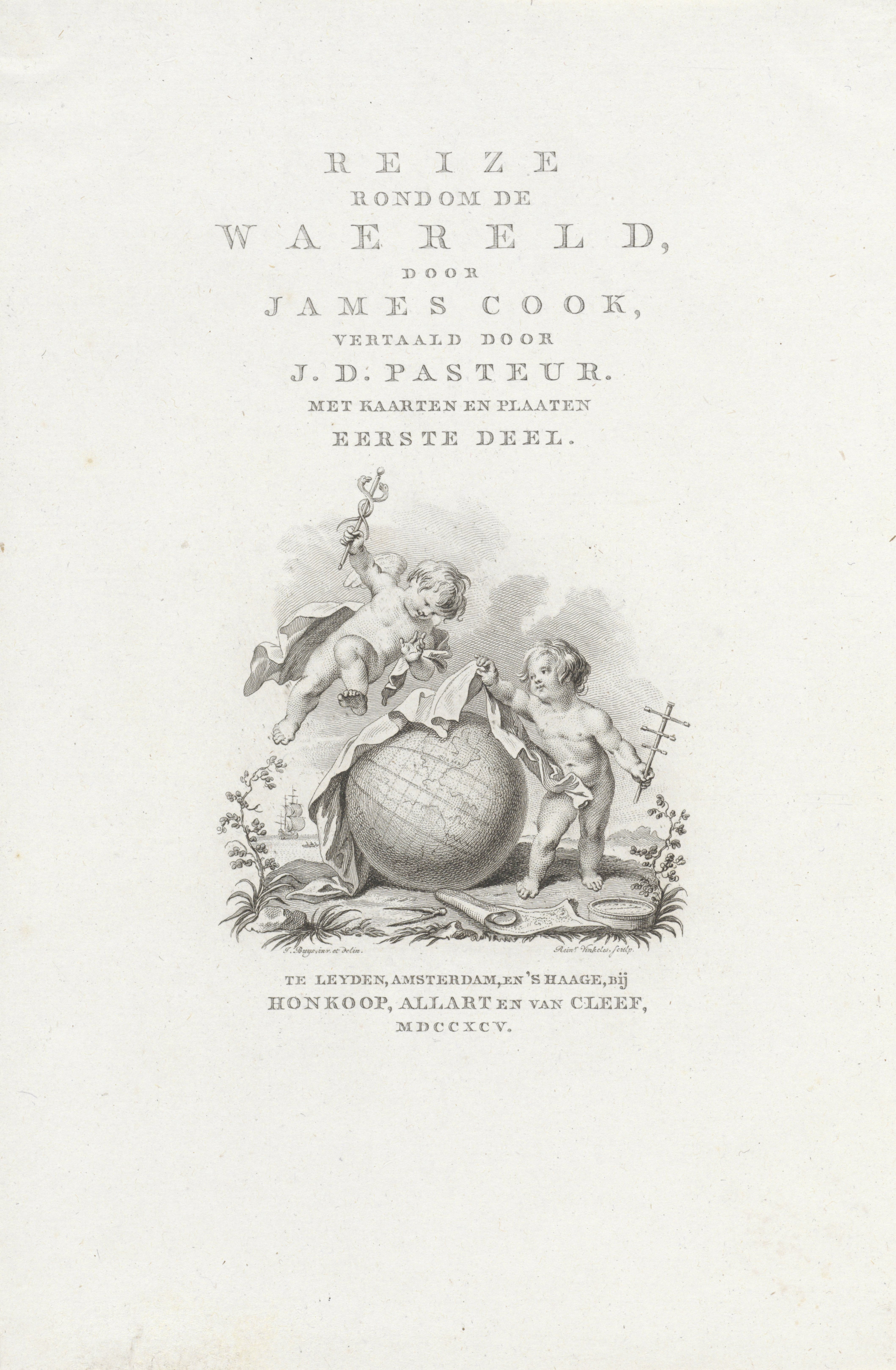 The greatest compliment about the enduring relevance of the cartography of Captain James Cook comes from the now 93-years old naturalist and BBC broadcaster Sir David Attenborough. When asked in 2018 about its accuracy, Attenborough remarked: “Well oddly enough I've actually sailed in the northern part of the Great Barrier Reef (Australia) using a chart that was prepared by Captain James Cook. It was still in use in the 1950s. His navigation was extraordinarily accurate. He continued to make all these detailed plottings, while he encountered great difficulties.”