The Library of Menno ter Braak

Menno ter Braak (Eibergen, 1902 - The Hague, 1940) was one of the foremost critics of contemporary Dutch or indeed European literature. He was also one of the first in the Netherlands to warn against National Socialism and anti-Semitism. Together with his long-time friend and intellectual sparring partner Eddy du Perron he belonged to the founders of the Committee of Vigilance of anti-National Socialist Intellectuals. He helped émigré authors from Nazi Germany by finding them a platform for their activities or by giving them financial support. Because of his uncompromising attitude against the totalitarian regime in Germany he believed himself to be at personal risk after the Nazi invasion of the Netherlands in May, 1940. More importantly, he refused to live under such a regime for reasons of principle and on 14 May 1940 he took his own life.

Ter Braak's library remained with his widow until she entrusted it to her nephew, the Dutch actor and drama producer Krijn ter Braak. Now the time has come for the Leiden University Library to assume permanent responsibility for this collection. It is particularly rich in literary works, many of them with personal dedications from well-known authors, and in works of cultural and contemporary history. Both the literary works and the books on history have the added value of Ter Braak's personal annotations.

Thanks to a successful crowfunding project, Leiden University Libraries acquired the library of Menno ter Braak. Between April and December 2014, 126 interested people have adopted books from the collection for over €19,000. 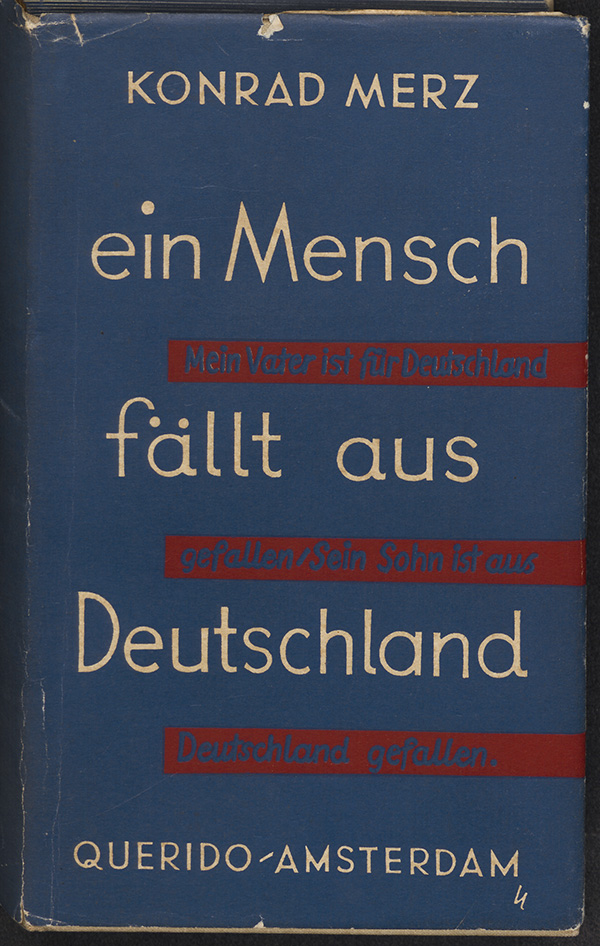